Sacred Line for the Sega Genesis is a brand new Graphic Adventure game developed exclusively for Sega Mega Drive / Genesis console. It’s an extended version of the original Sacred Line game.
It tells the story of Ellen, a private detective, who is trying to survive in Eastern Europe. Lately detective business, which she inherited from her missing sister Sarah, almost ceased its existence and one day before she was going to close her office she got an anonymous call. The unknown asked her to find some hidden forest outpost and told her about its position. That was just the beginning.
I found out about this game just looking up "homebrew" games for the Sega Genesis. Homebrew games are games not made by the console developers, but fans of our old systems. It was sold through the Watermelon Games Magical Game Factory. The almost 30 year old Sega Genesis being my absolute favorite console, to have someone making new games for it is very exciting. 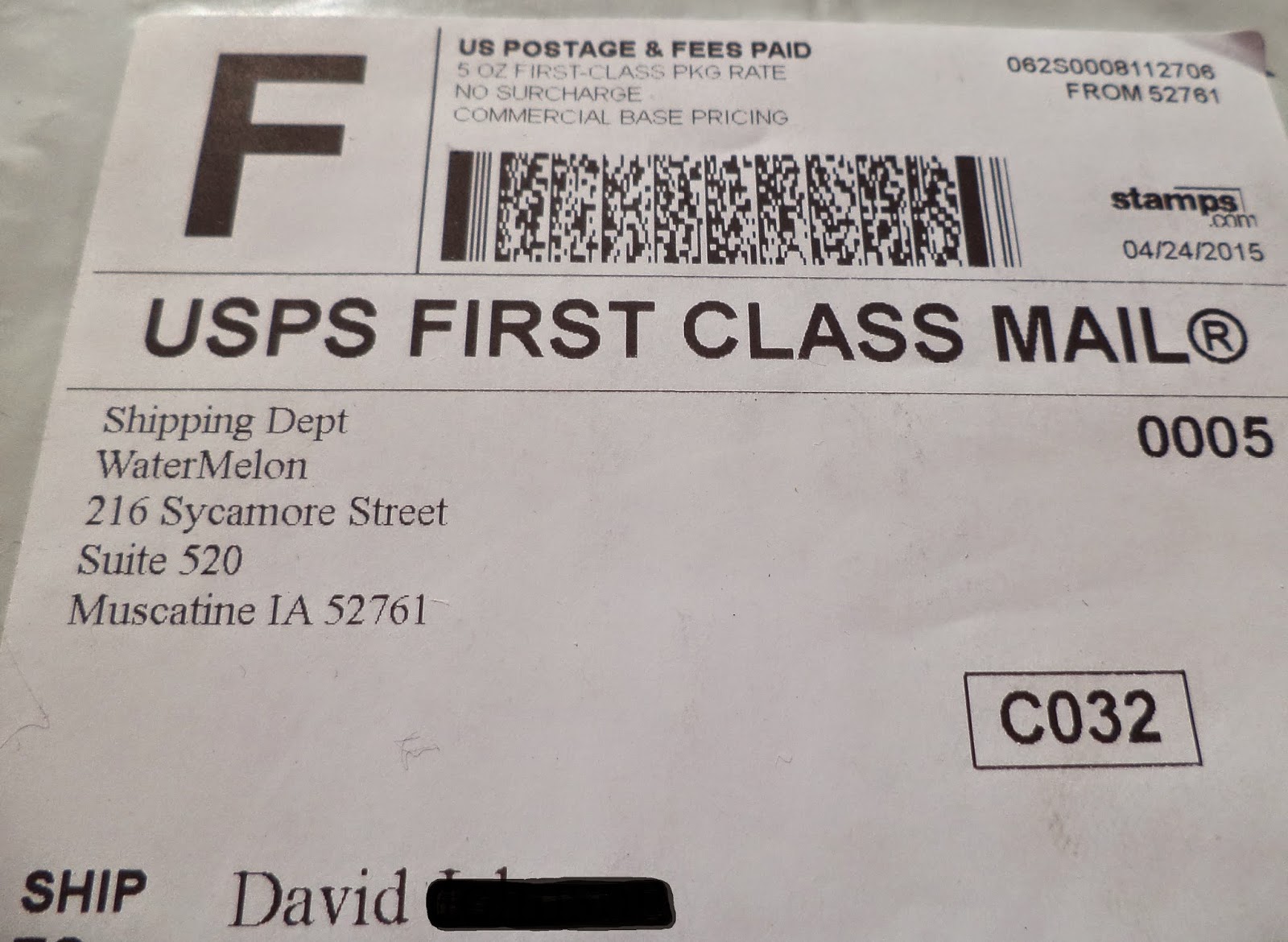 I purchased this for $39.00 shipped, comes with everything except and actual Genesis game case, which I have plenty of extras of (Sports games are good for something), Lets take a look at what I received. Nice, Looking good so far, Looks like a standard Sega Genesis Cartdridge. Aside from the notch on the left side, but from the pictures I have seen all Watermelon games carts are like this. 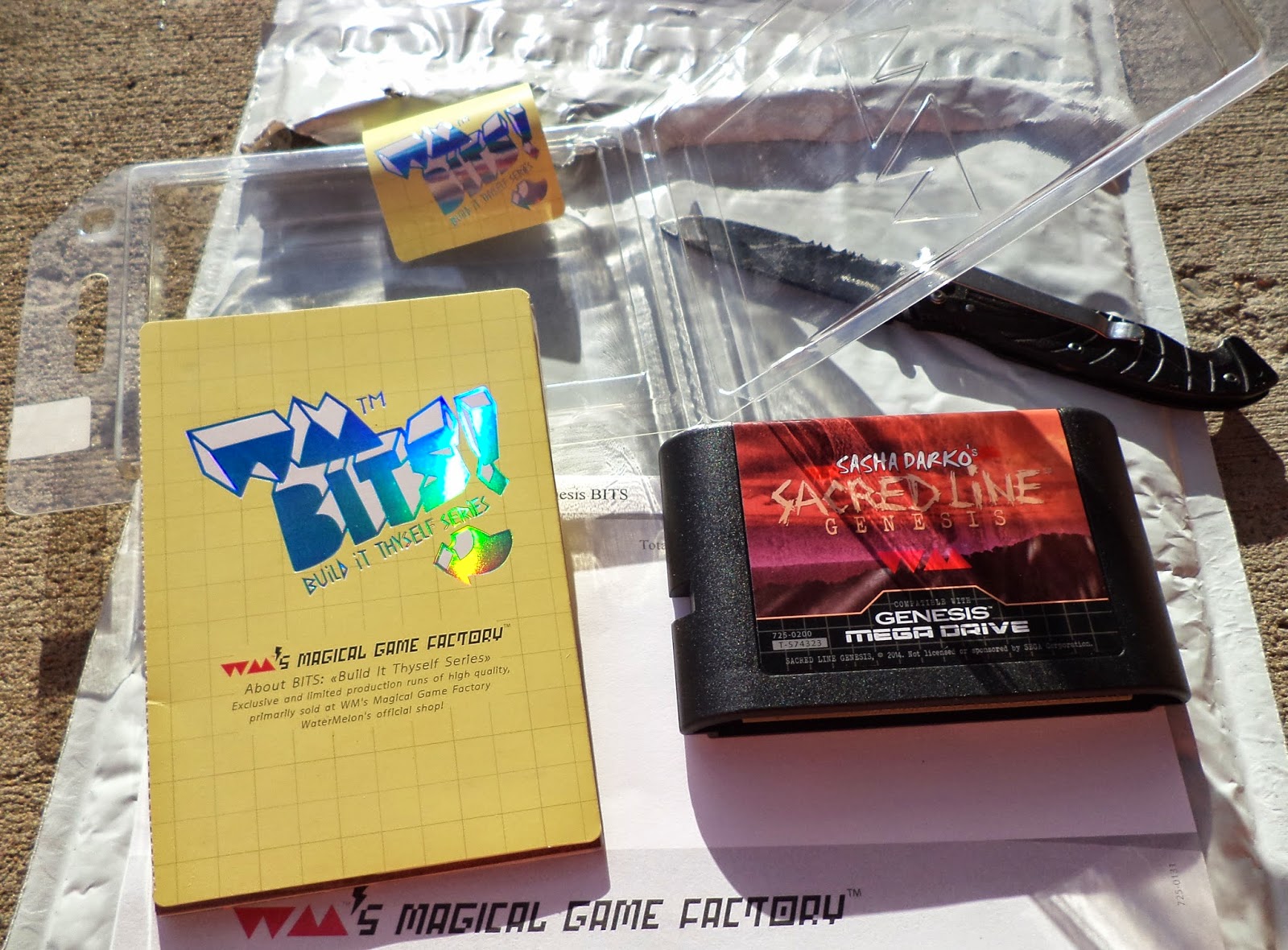 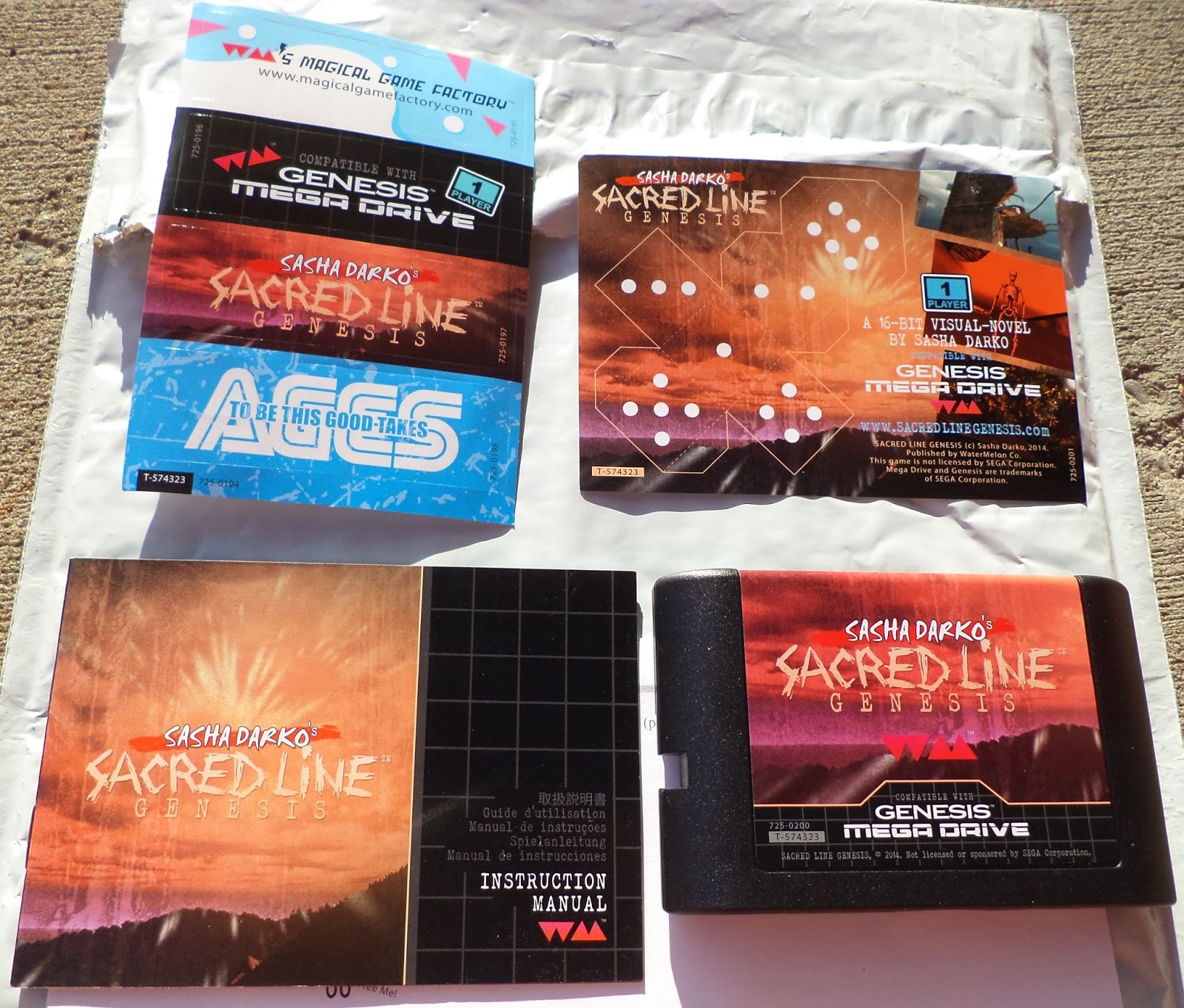 Comes with the Cartridge, a Manual, some Stickers and what looks like a Dice. 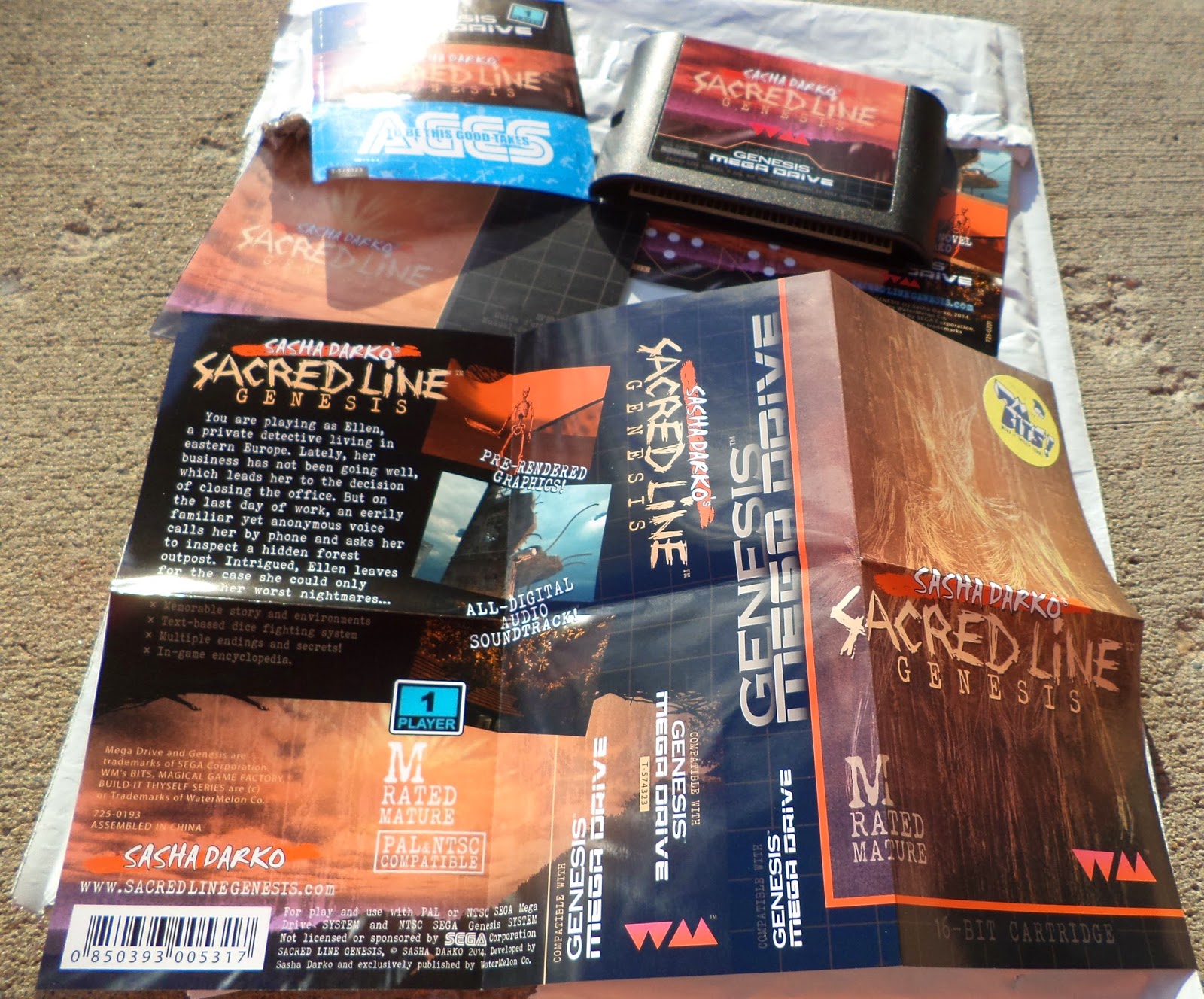 And the Case Artwork (wish it wasn't folded up the way it was, but no biggie) 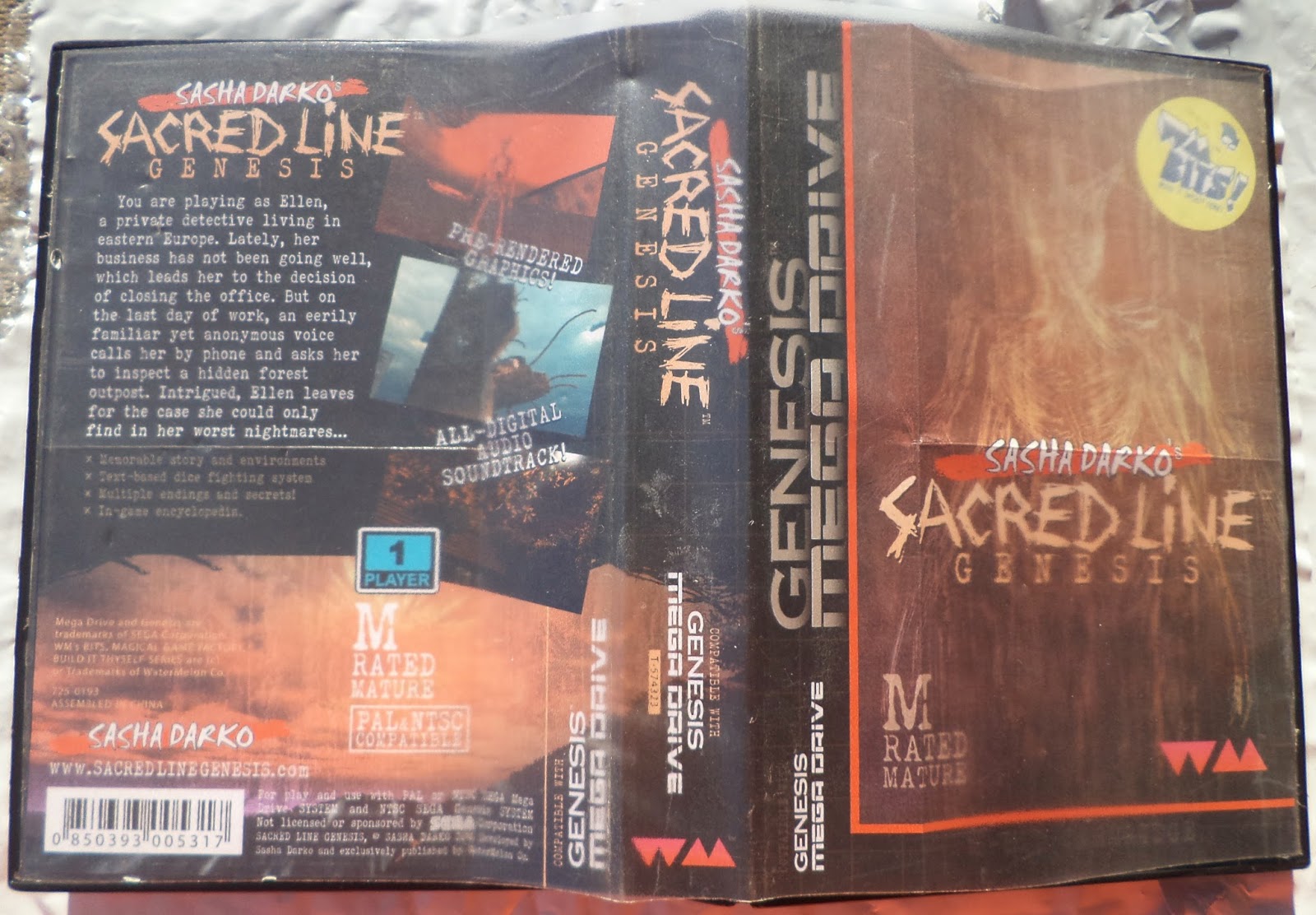 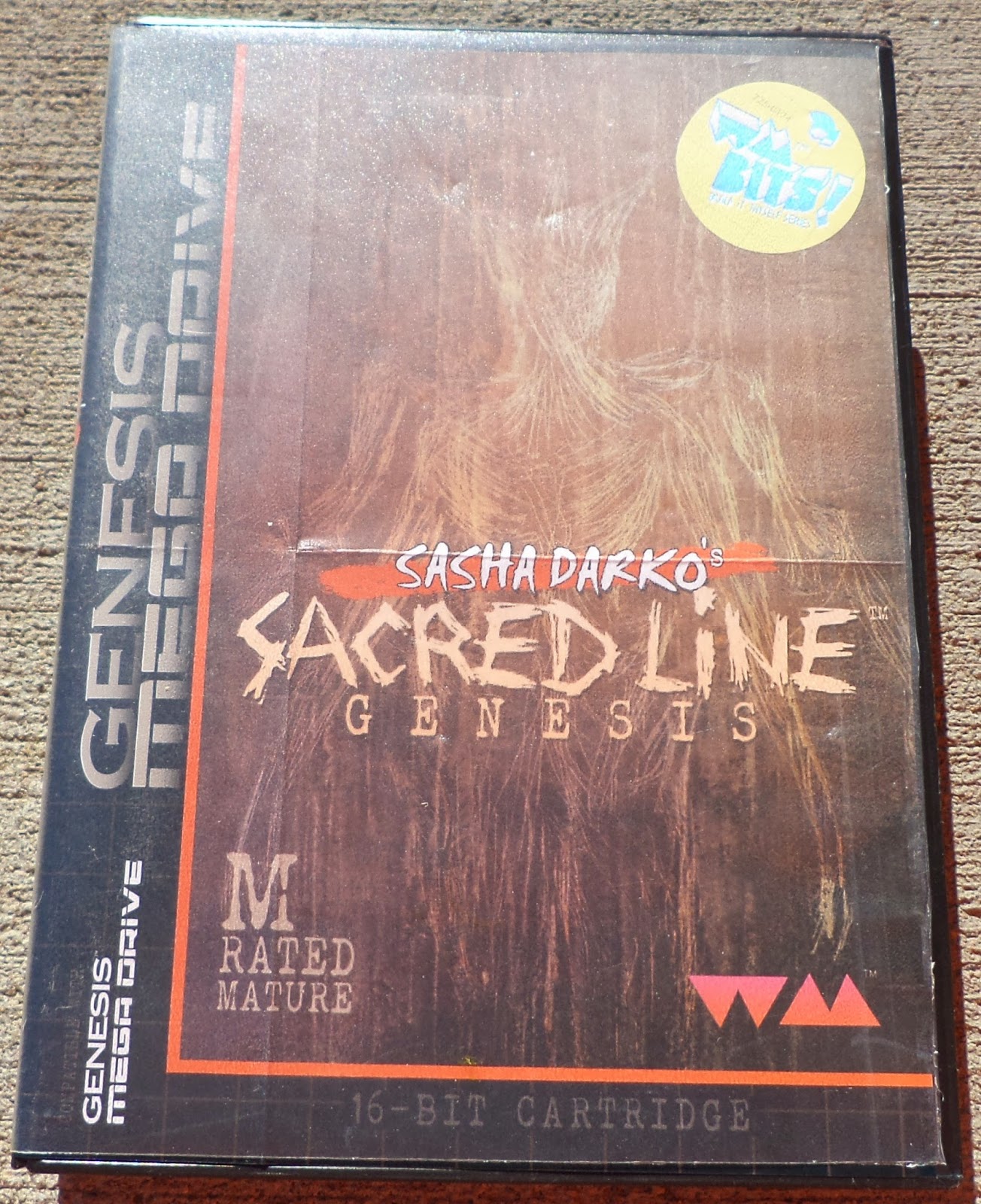 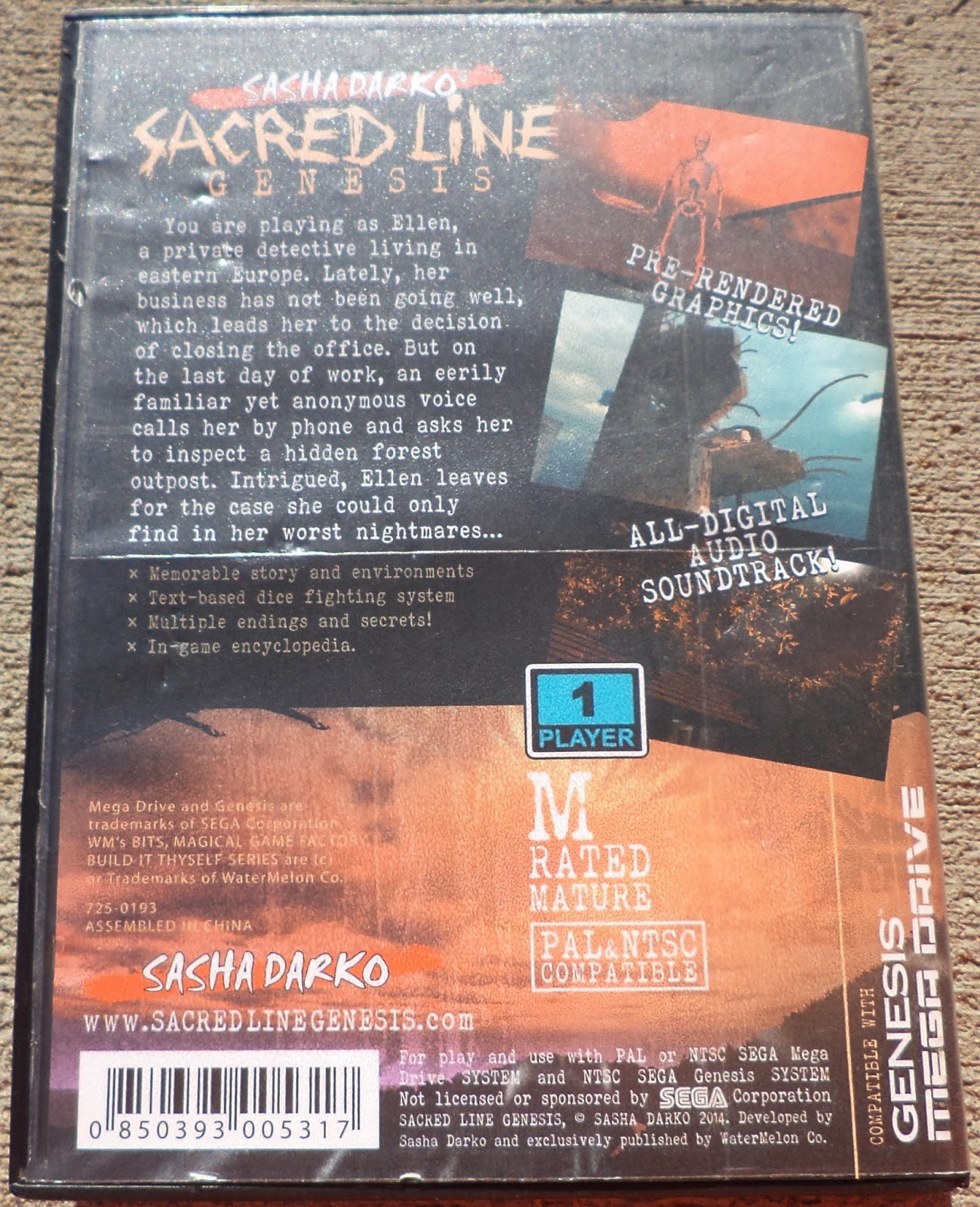 The Artwork in a Standard Genesis Game Case 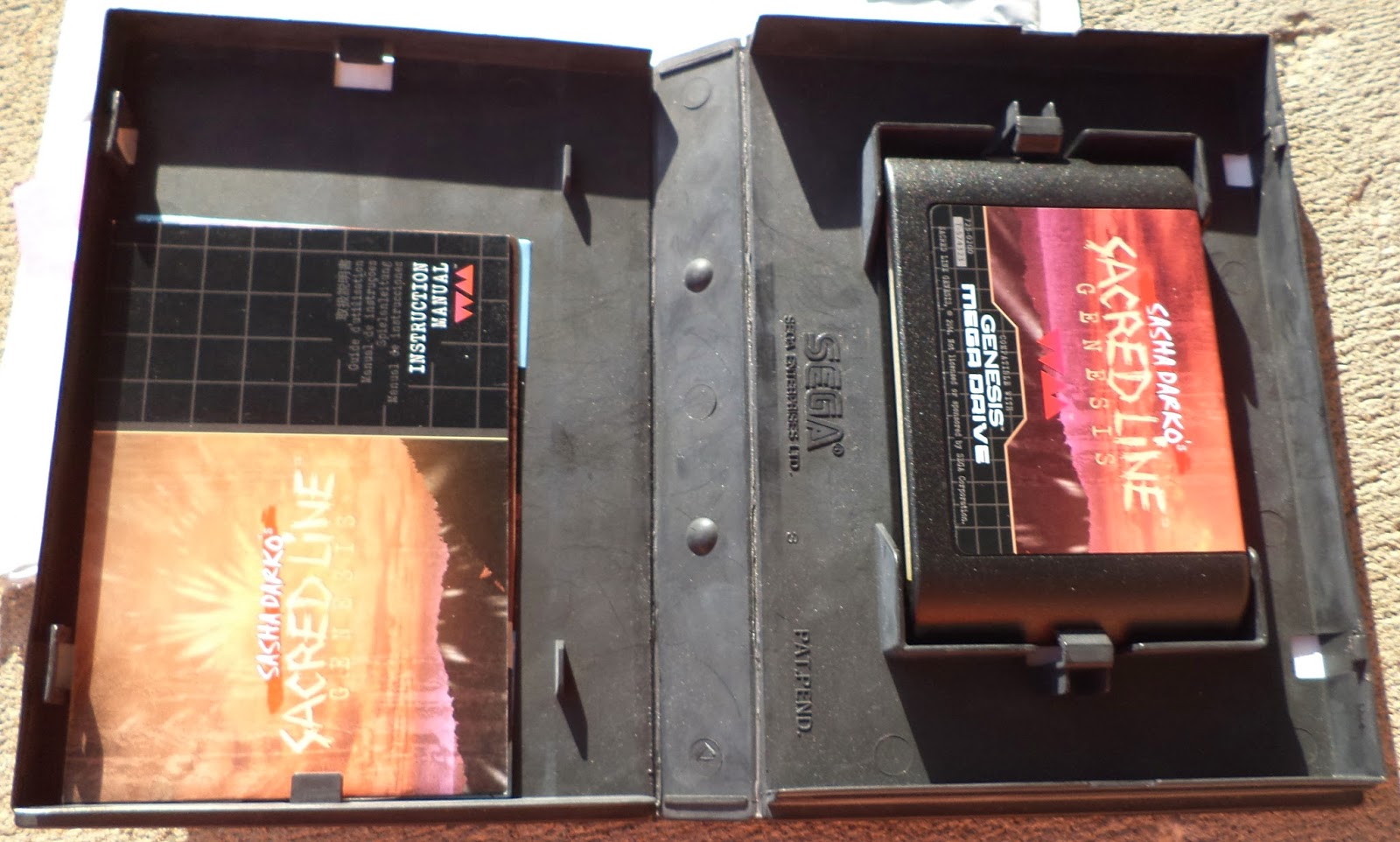 And the Game and Paperwork In the Case 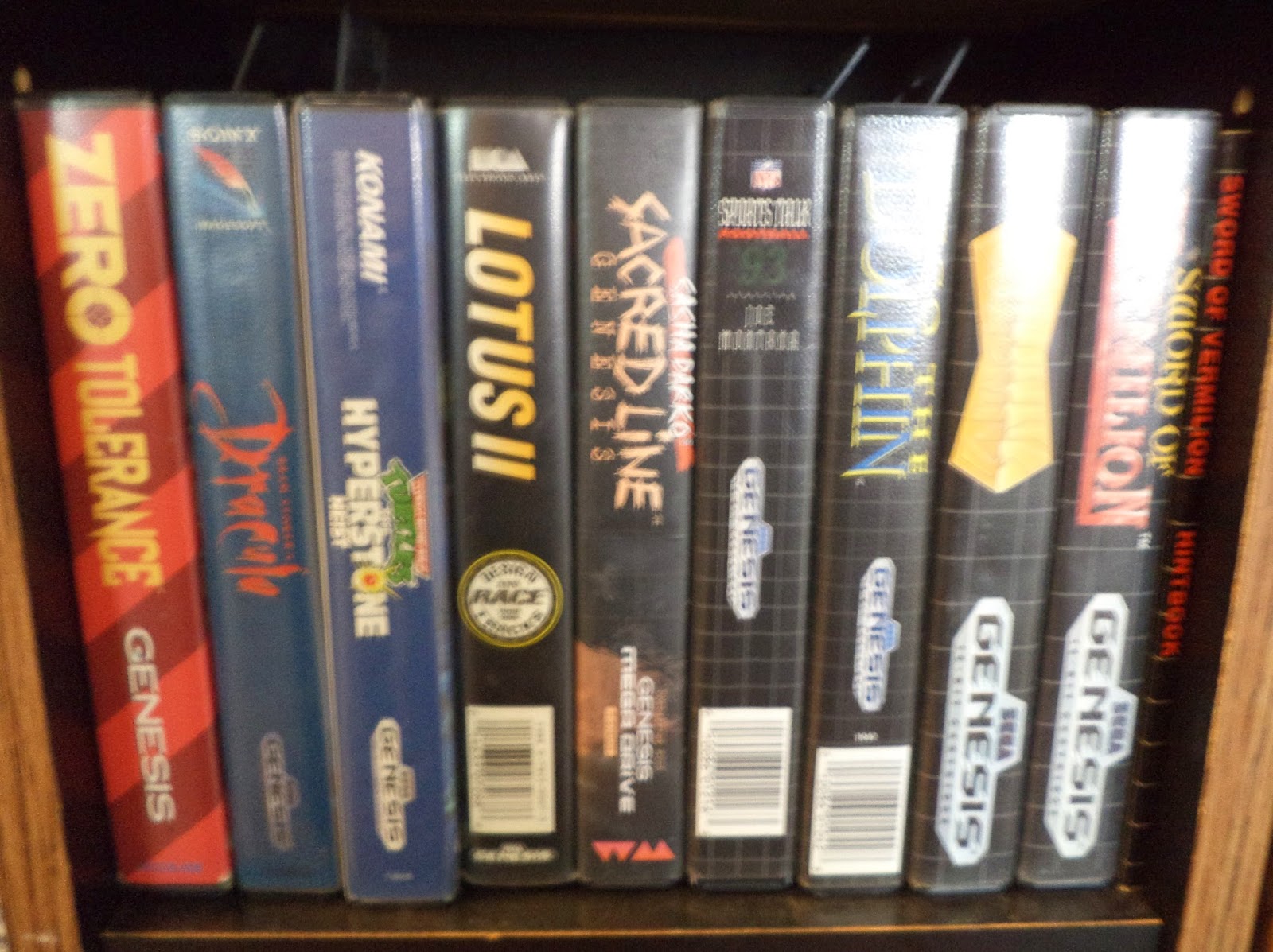 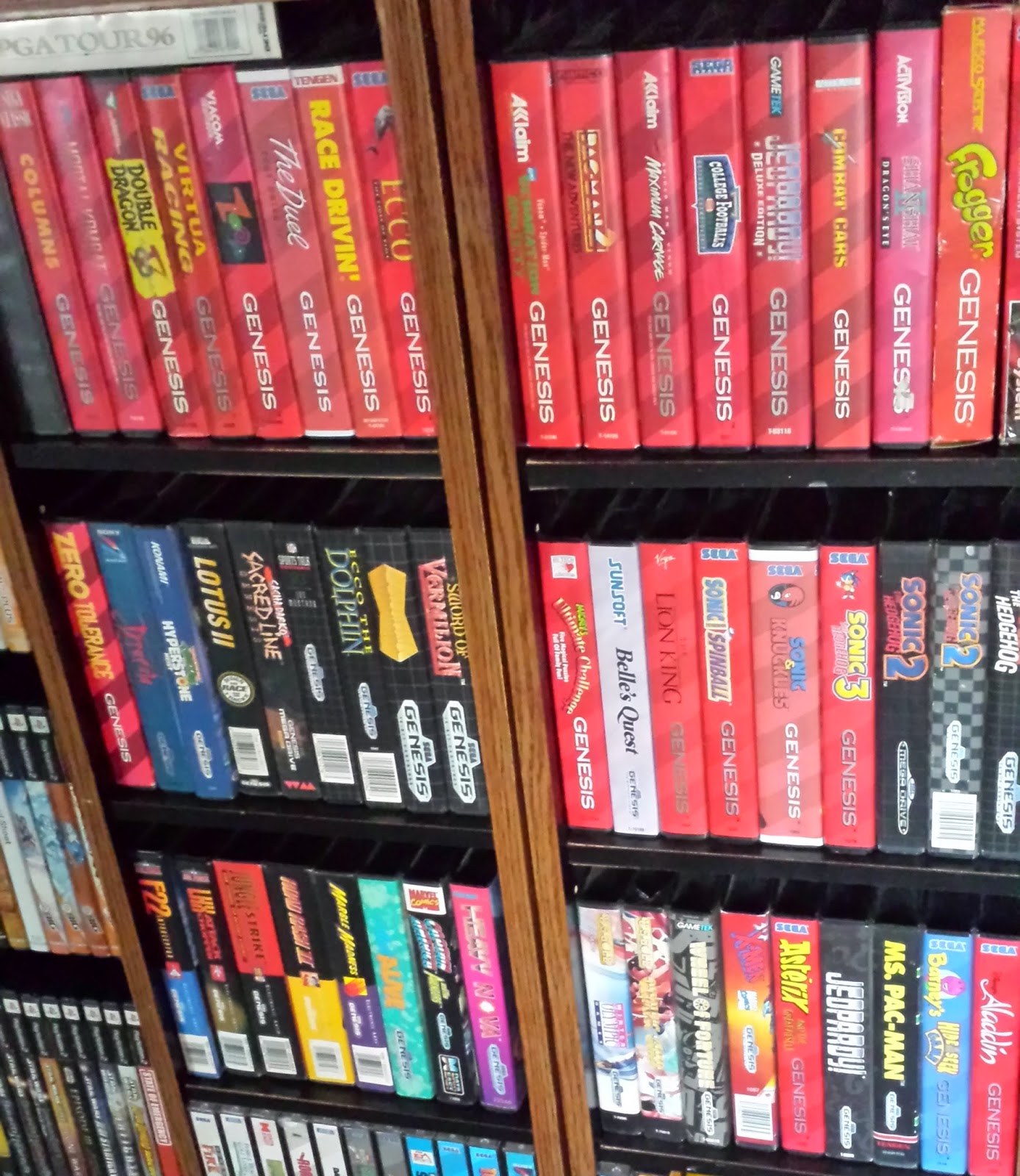 The manual is the size and same layout as a N.E.S. (Nintendo Entertainment System) Manual. I really wish it would have been the same size as a standard Sega Genesis Manual.

Overall I am impressed with the quality and overall presentation. I have played some so far, and enjoyed. I plan to do a complete game play through on my You Tube Channel. Part One is up now.

Here is a link to a Full Play Through on my You Tube Channel, as I understand it, there are multiple endings, and eventually I will play again, and see which others I can get.